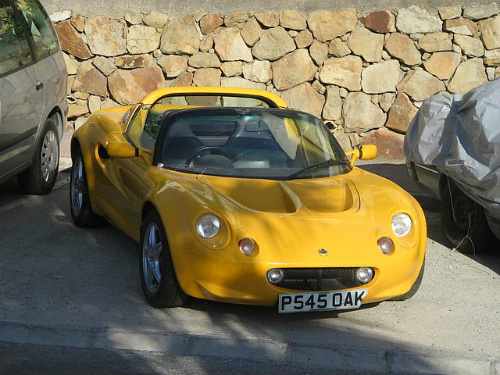 It featured a fibreglass body on a lightweight aluminium spaceframe chassis, together with a galvanised steel subframe which supported the engine.

It was powered by an all aluminium Rover K-Series, 1796 cc, 4-cylinder, 16 valve, double overhead cam engine.

Elisa, the granddaughter of the chairman of Lotus and Bugatti, leant her name to the Elise.

Julian Thomson, head of design at Lotus, was instrumental in the car's styling.

It had independent suspension all round, a five speed gearbox, and disc brakes fitted on all wheels.

With the passenger's seat fixed, the adjustable driver's seat was positioned near the centre of the car, so maximising peripheral vision.

With a body made from carbon fibre on an Elise spaceframe chassis, and fitted with a Hewland six speed gearbox, it had a top speed of 195 mph, with a 0-60 mph time of 3.8 secs.

It used vented disc brakes all round.

At least one GTI sports car was built in a street legal format. 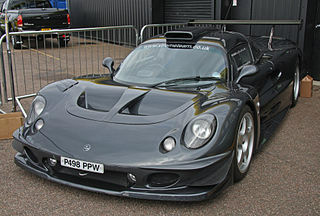 The Lotus Elise Sport 135 sports car was introduced in November 1998 as a limited edition of 50 units, and its Rover K-Series engine was modified to develop 135 bhp. 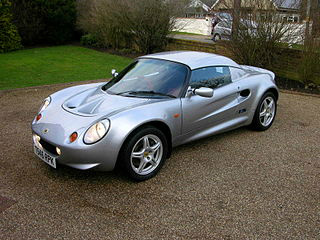 The 50th Anniversary Lotus Elise was a limited edition variant of just 50 units, based on the standard Elise.

Introduced in late 1998, the wheels were gold coloured, it had leather seats, but the sole colour was green.

With a designation based on the Elise Type 111, the 111S was originally given the name Elise Sprint.

It was launched in early 1999 at the Geneva Motor Show as the Lotus Elise 111S sports car, and turned out to be the most popular of the uprated Elise models.

Coupled with a modified cylinder head, it developed 143 bhp. This engine variant gave rise to a wider and smoother power band.

It featured wide rear tyres, disc brakes all round, a rear spoiler, a grille that looked like an egg crate, uprated springs and dampers, six spoke road wheels, and optional 111S logos. 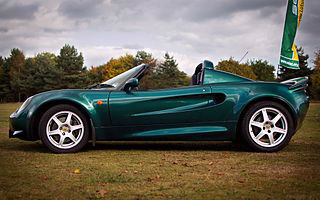 The Lotus Elise Sport 160 sports car was launched in February 2000, and featured an uprated Sport 135 cylinder head, and a new camshaft and EFI engine management system.

Many regarded this model as the best Series 1 Elise.

In June 2000, the Elise 111S was phased out and replaced by the Sport 160 and Sport 160S, of which the later was fitted with sports suspension, a close ratio gearbox, and a taller rear wing.

Each was fitted with five spoke race wheels, either six or eight inches in width.