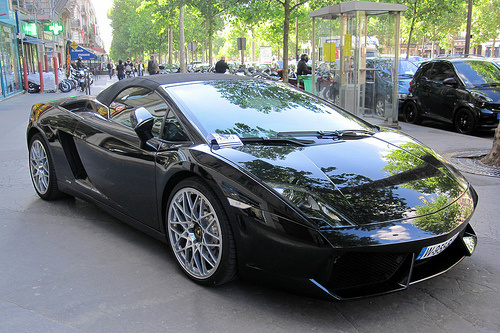 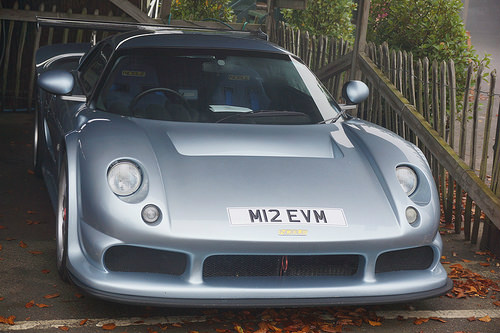 See  Racers in the Spotlight  Near End 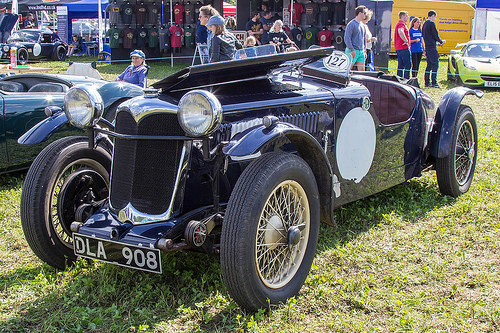 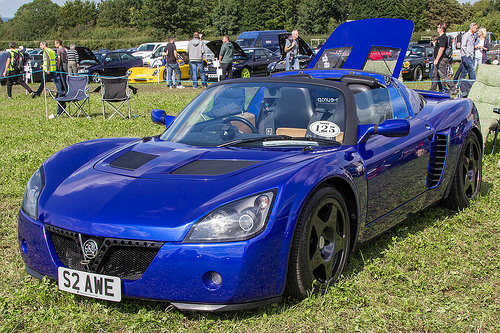 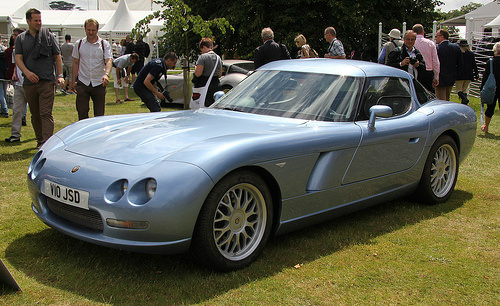 See  Racers in the Spotlight  Below

CLASSIC CAR IN THE SPOTLIGHT 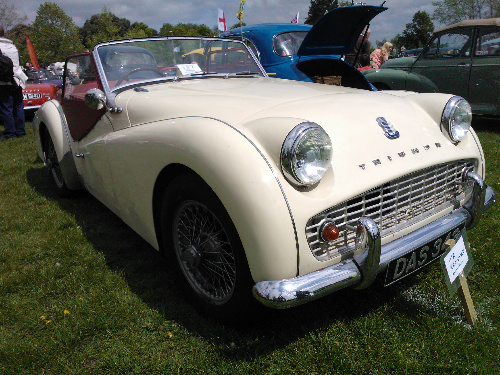 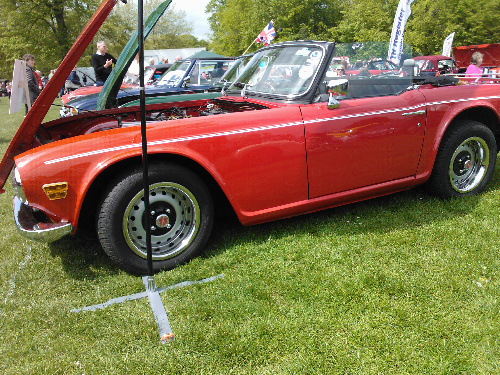 By the end of WW2, many European sports car manufacturers looked to the US as a means of generating sales since the home markets had, in many cases, been almost wiped out.

Furthermore, affluent post-war Americans were developing a taste for the sports car which they had acquired whilst in Europe during the war.

In the late 1940's, among the many sports cars of note were the following: 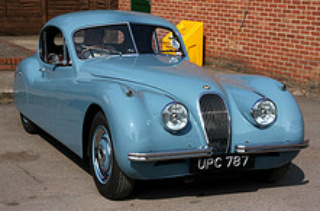 Classic cars of distinction from the 1940's included:

During the 1950's, the economy in the US was growing rapidly, which generated additional demand for sports car ownership.

By now, a multitude of British and European models were being showcased for both home and export markets.

In the late 1950's, among the many sports cars of note were the following: 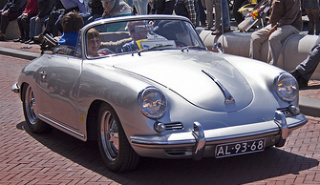 Other manufacturers, who were very active in the 50's, included such memorable names as:

In the latter part of the 1950's, the import of European sports cars into the US was now widely accepted, and they now represented a permanent feature of the US car scene.

Classic cars of distinction from the 1950's included:

In the 1960's, one of the features of the market for classic cars in the US was that of specialist models, which incorporated a number of features copied from their European rivals.

Some of the most memorable sports cars produced in the 60's included the following: 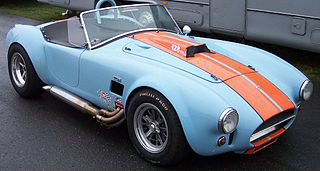 Classic cars of distinction from the 1960's included:

The oil crisis of the 1970's created a shift away from "gas-guzzling" cars to the more fuel-efficient.

Although this had an effect on the sales of certain cars, sports car development was maintained, with some exciting new models, including: 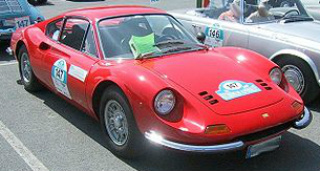 Classic cars of distinction from the 1970's included:

The 1980's started on a sad note with the demise of the MGB and Triumph TR sports car.

However, some of the most significant sports cars of the 1980's included names that will always be remembered with pride: 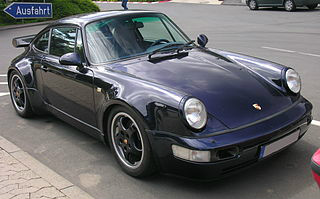 Classic cars of distinction from the 1980's included:

To draw my summarised roll of honour to a close, consider those that featured prominently in the 1990's, a further period of affluence which, once again, created new demand for the sports car.

Although they may not be regarded as classics, the following nonetheless constituted an important milestone in sports car memorabilia:

A sample of the offerings from the new Millenium

and to finally conclude.....

RACERS IN THE SPOTLIGHT 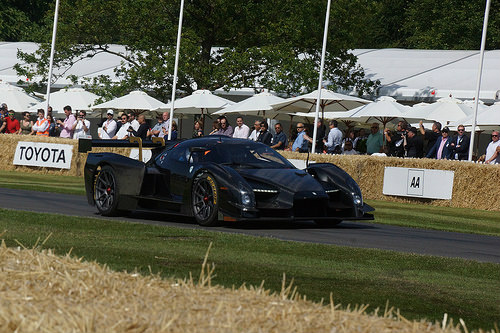 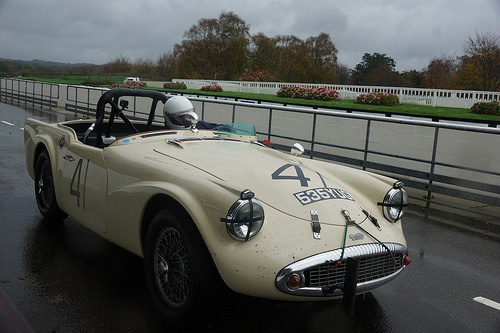 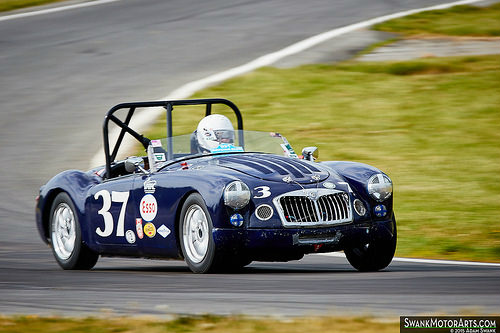 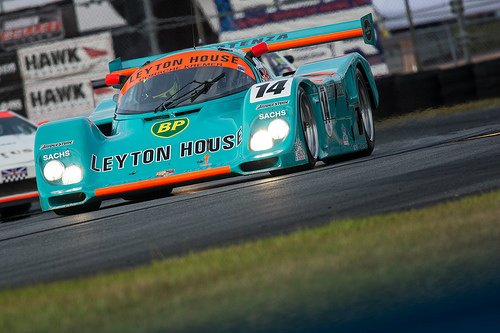 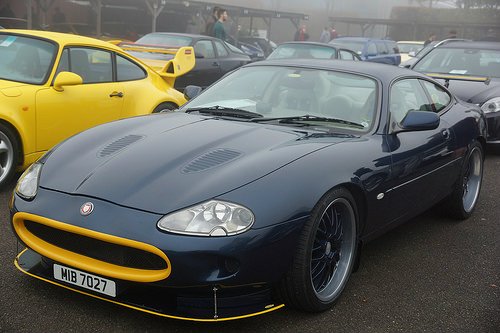 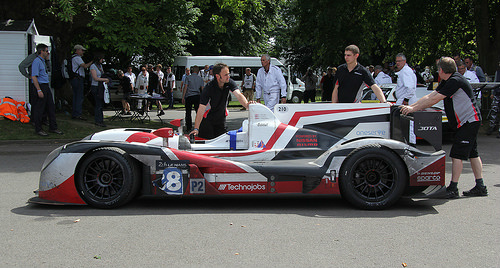 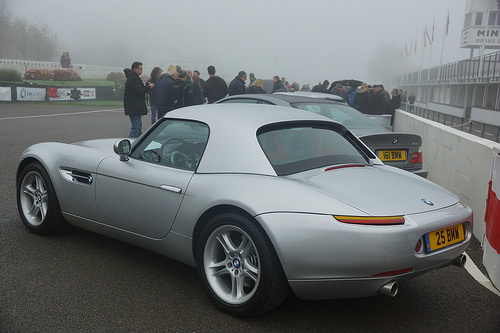 Recent Racers in the Spotlight

Your Stories in words and pictures