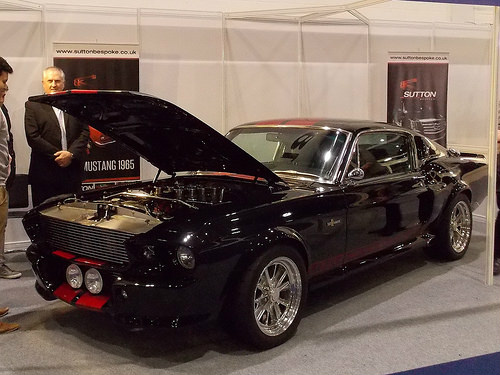 This was fitted with a completely updated version of the 7 litre, 428ci, V8 Police Interceptor engine, referred to as the 428 Cobra Jet, with two four-barrel Holley carburettors, enlarged exhaust manifolds, and modified heads to increase breathing.

With front discs and rear drums, it had a curb weight of 1725 kg. By this time, the Mustang sports car was one of the most in-demand cars in the US. 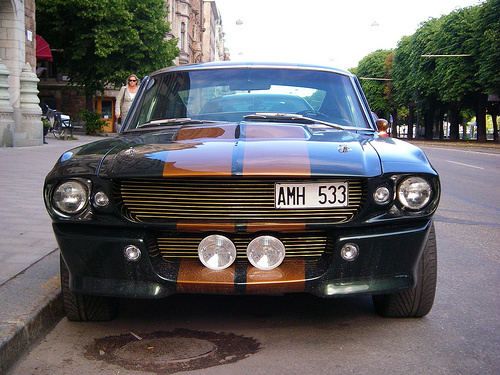 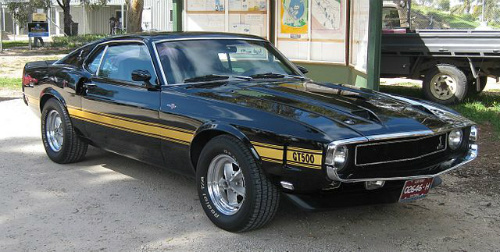 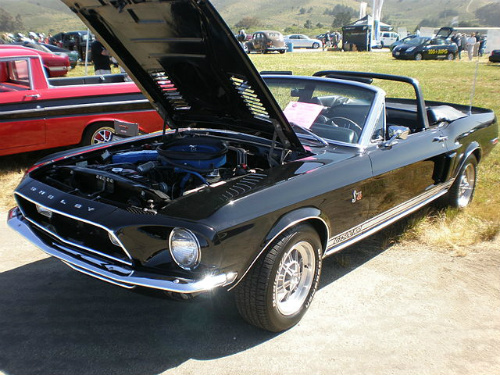 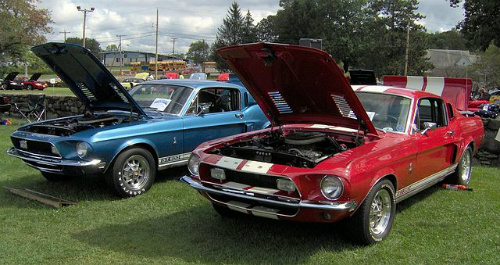