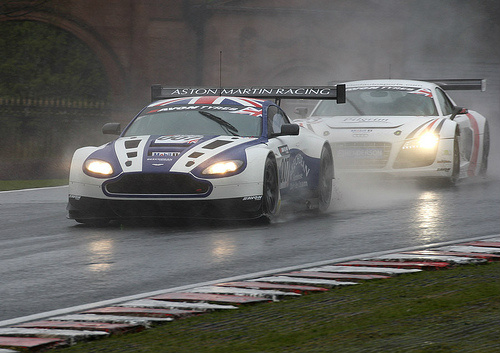 Introduced in 2005, the Aston Martin DBRS9 sports car racer was based on the DB9 road car, to which were added a number of modifications, and was designed to be raced primarily in the FIA GT3 class.

However, in 2012, an updated version of the DBRS9 was introduced, and designated the Aston Martin Vantage GT3 endurance racer, it represented a huge step forward from the DBRS9. It was the closest a road car could get to an actual race car.

Using a bonded aluminium body and chassis, it had a curb weight of 1565 kg, and used vented carbon ceramic disc brakes all round.

In 2013, a GT3 Vantage sports car was entered in the 2013 Australian GT Championship where it took second place. 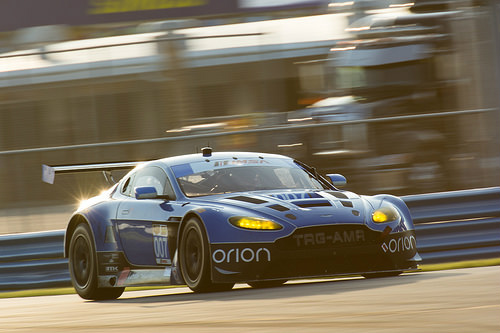 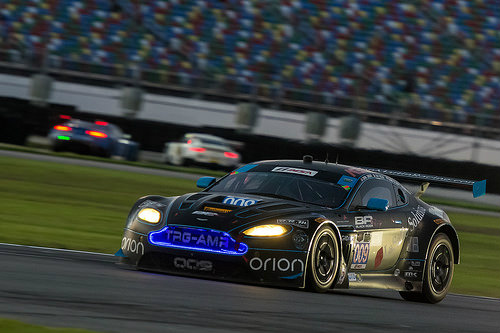 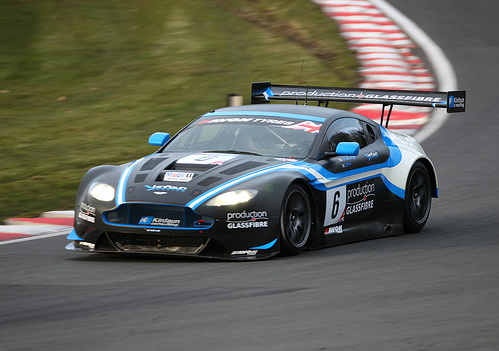 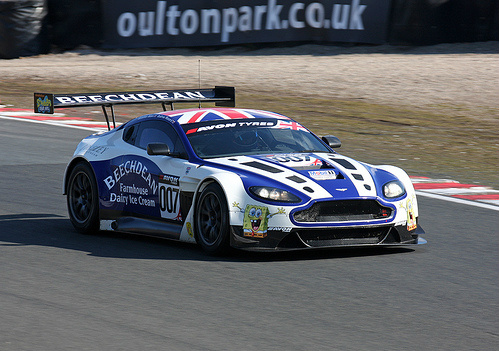 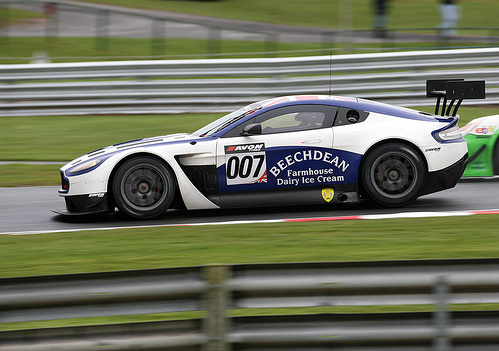 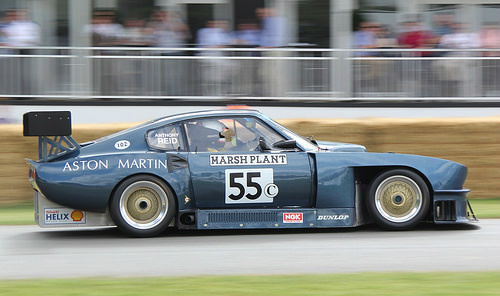