The Koenigsegg One:1 Sports Car 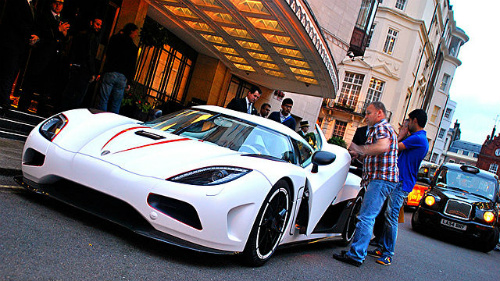 It had a carbon fibre and kevlar body on a carbon fibre chassis with an aluminium honeycomb monocoque, with a curb weight of 1360 kg, with carbon ceramic discs all round.

It included a detachable hardtop, a traction control system, and an auto or manual electronically adjustable rear wing to maximise down force.

All the cars were pre-sold prior to their debut. 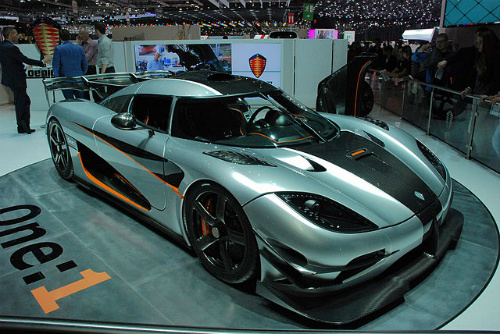 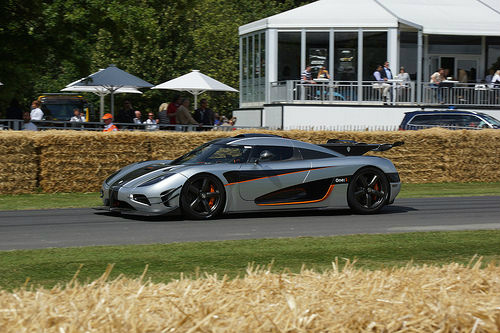