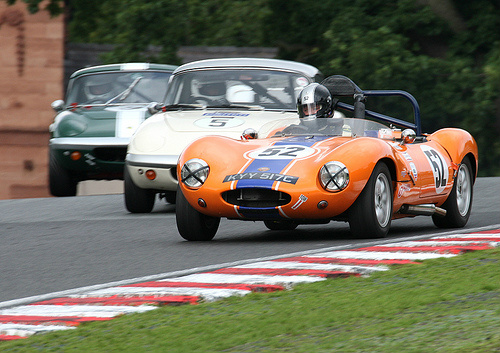 Ginetta Cars was formed in 1958, and the first production model was the G2 sports car. This 2-seater convertible was powered by a Ford 1.2 litre, straight-4, side valve engine, with a single Zenith carb, that developed 34 bhp at 45000 rpm.

It used an aluminium body on a tubular steel chassis with a curb weight of only 406 kg. Approximately 100 G2's were produced, with a kit version also available

Finally, the G3 evolved into the glass fibre, GT-bodied G4 sports car that was now powered by a 1.5 litre Ford, straight-4, OHV engine, with a single Weber twin-choke carb, that developed 90 bhp and 95 ft/lbs of torque.

The G2 and G3 sports car variants were designed primarily for the track, whilst the road legal G3 racked up a number of track wins. 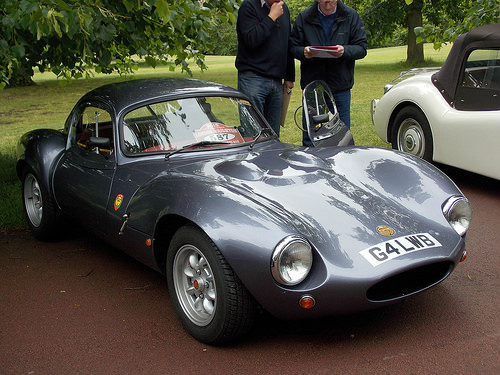 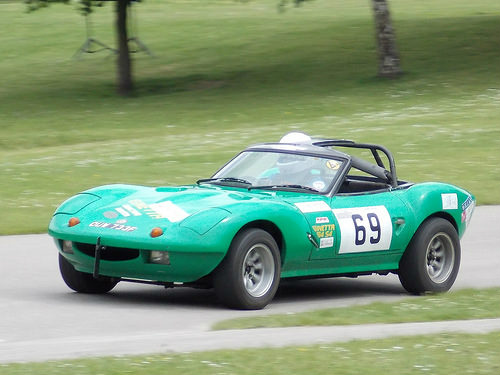 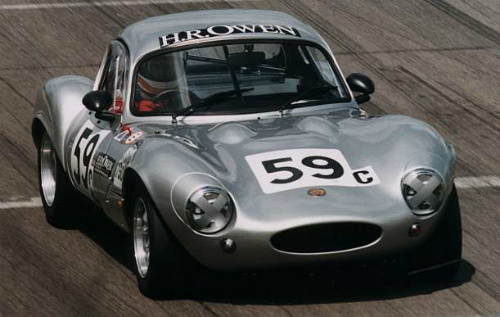 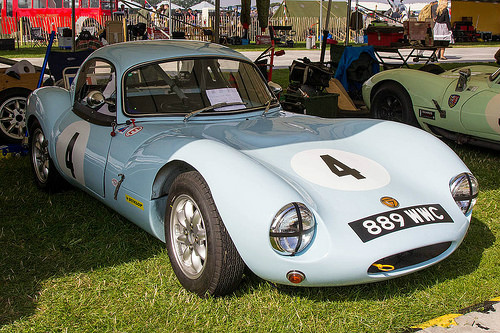