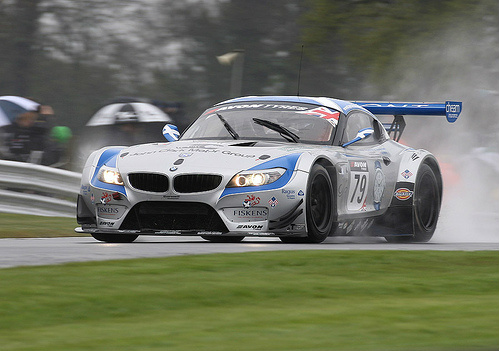 In terms of aerodynamics, the Z4 GT3 featured a front splitter, rear diffuser, and a full sized aluminium rear wing.

It was fitted with a six speed sequential paddle shift gearbox, a 13.0:1 compression, dry sump lubrication, and vented discs with ABS all round.

With carbon fibre body panels on a steel chassis, it had a curb weight of 1190 kg.

It had an outright win in the 2011 Dubai 24 Hour race, and second place in the Spa-Francorchamps 24 Hour race. 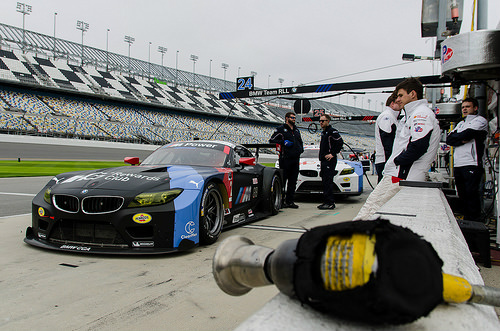 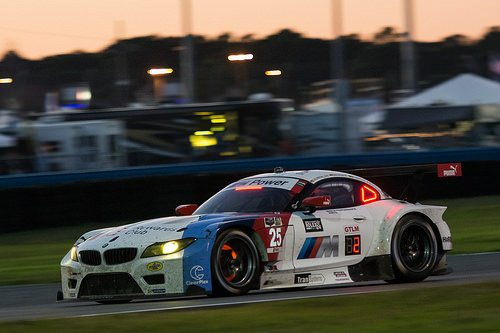 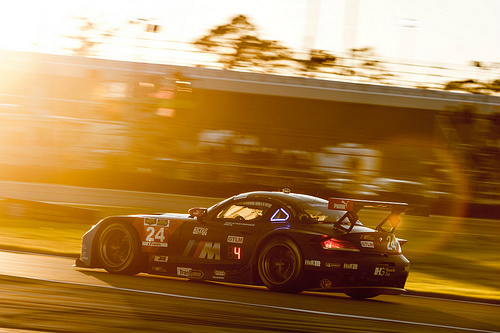 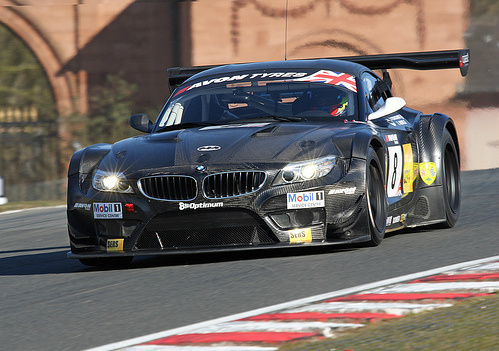 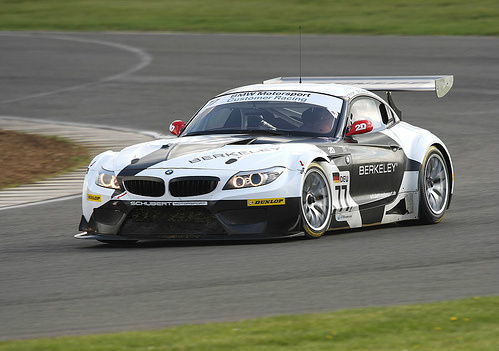 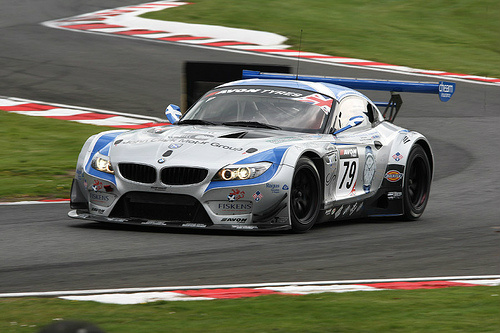