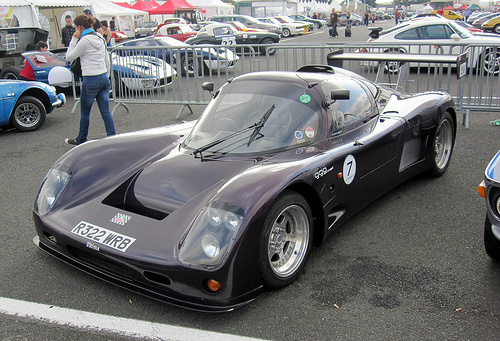 The original Ultima GTR was introduced in 2000 as a two seater sports car, offered as a coupe and convertible, that was available as both manufactured and kit car variants.

It used a fibreglass body on a tubular steel space frame chassis with vented discs and independent suspension all round.

The GTR sports car racer has exceeded nearly every speed record with Ultima making the assertion that it was, at that time, the world's fastest supercar.

Not bad for a kit car! 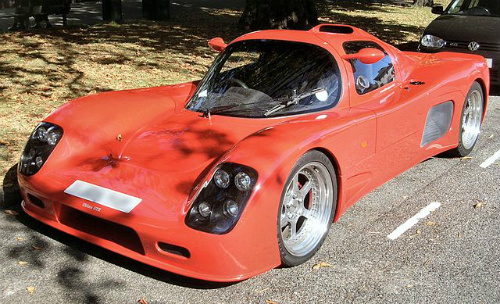