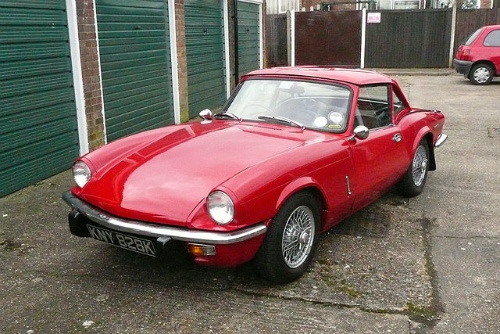 This featured further body restyling by Michelotti in which the front section received a new plastic grille, the doors received recessed door handles, the wheel arches were now flared, whilst the cut-off rear section was re-designed with a resultant increase in boot space, and the hard top was improved.

The interior was upgraded, and the instruments were re-positioned in front of the driver.

The rear independent suspension was, at last, redesigned to dramatically reduce the over steer present in the earlier models.

A four speed all-synchromesh gearbox was now fitted, and the hard top had been further improved. 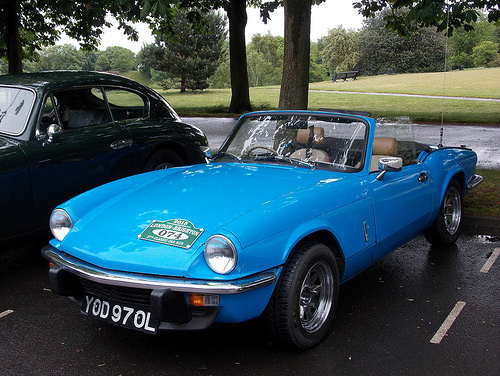 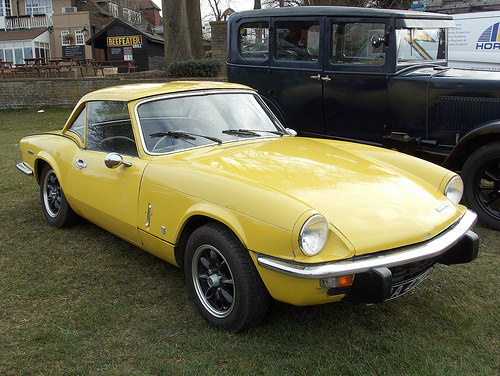