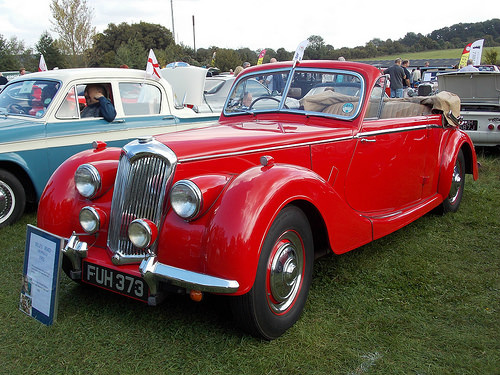 The Riley RM was the final Series of saloons and convertible sports cars produced by the independent Riley Motor Co between 1945-52.

Fitted with a four speed manual gearbox, and twin SU carburettors, it produced a top speed of 87 mph, with a 0-60 mph time of 16 secs.

It had independent torsion bar front suspension and a live back axle using semi-elliptic springs. By 1951, 502 RMD Dropheads had been built. 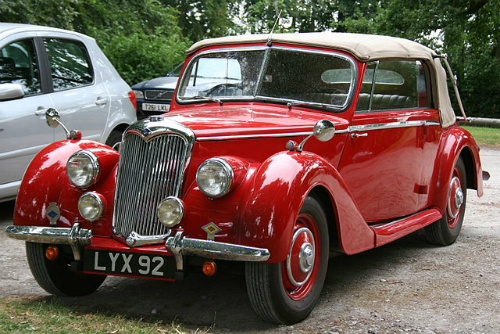 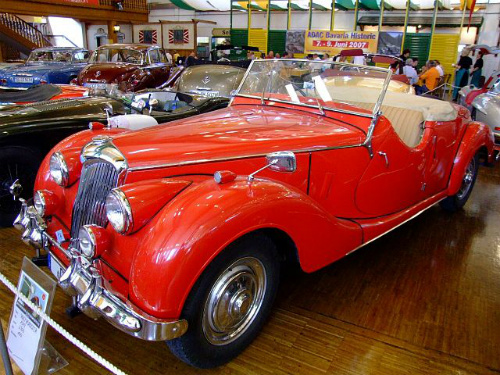