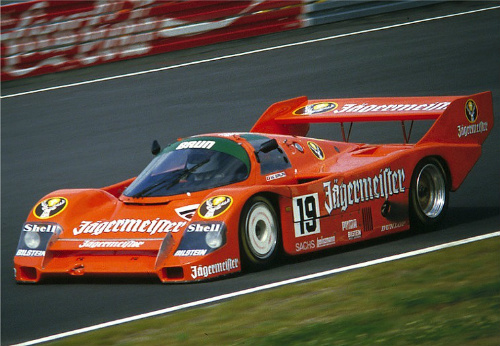 Following FIA's rule changes, the 936 was succeeded in 1982 by the Porsche 956. This used a carbon fibre reinforce kevlar body on an aluminium monocoque chassis, with vented and drilled disc brakes, and a curb weight of 840 kg.

In 1984, the 956B variant was fitted with a redesigned chassis and an improved Bosch fuel injection system.

The 956 was the first Porsche sports car to be aerodynamically designed to take full advantage of the ground effect for greatly improved road holding.

As a result of the first Le Mans win, Porsche sold versions of the 956 to privateer race teams.

In 1985, the 956 underwent further evolution, and was succeeded by the Porsche 962c sports car. 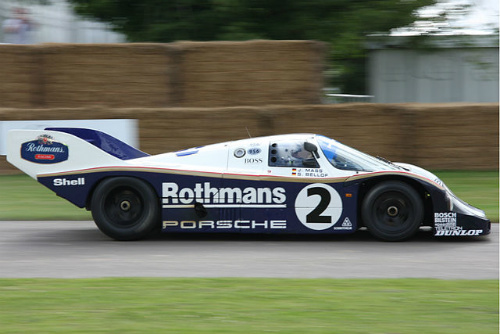 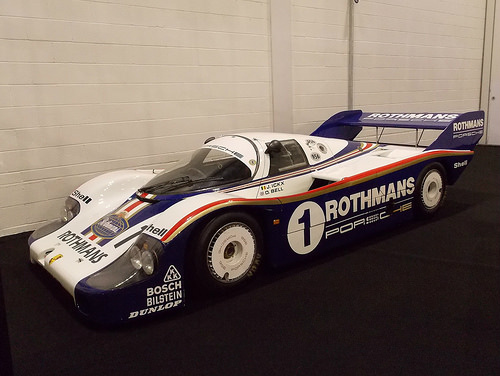 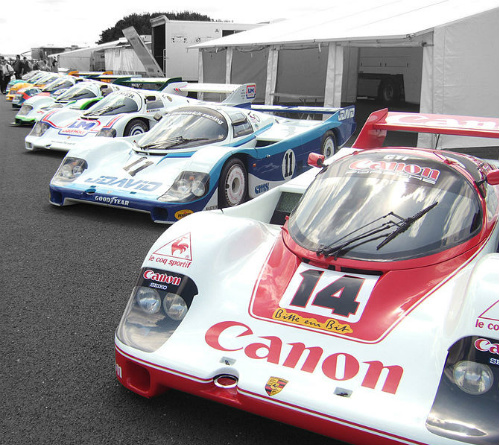 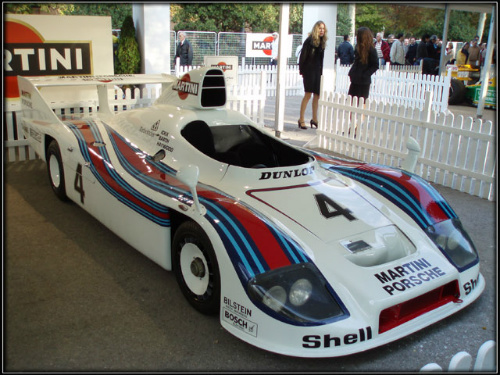