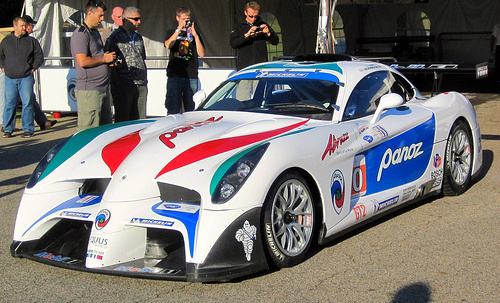 Introduced in 2011, the Panoz Abruzzi was a grand tourer produced by Panoz Auto Development of Georgia in the US.

The aerodynamic body was made from a unique, technologically advanced material that was both lighter and stronger than equivalent carbon fibre composites.

There was also a multi stage system that enabled the radiator to be cooled in the most efficient manner.

The company's first road legal sports car was the Panoz AIV Roadster which made extensive use of aluminium to enhance performance.

The Panoz Abruzzi's premier event was the 2011 Sebring 12 Hour race in Florida. 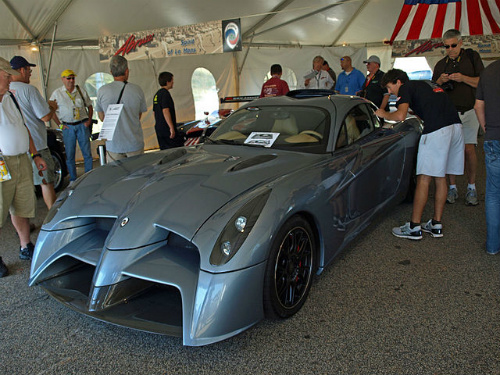 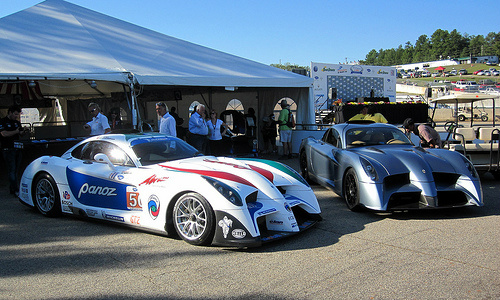