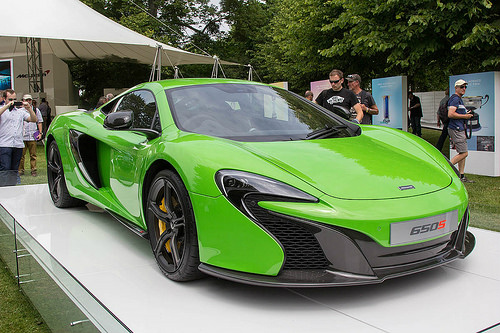 This 2014 two seater sports car, with a price tag of £195,000, was based on the existing McLaren MP4-12C, but with the addition of numerous new components.

It had a composite fibre glass chassis with aluminium sub-frames, carbon ceramic disc brakes all round, and a curb weight of 1470 kg.

A redesigned front bumper, a rear diffuser, and a repositioned front splitter helped to substantially increase down force.

It employed an in-house suspension system that provided three adjustment modes for both ride and handling characteristics. 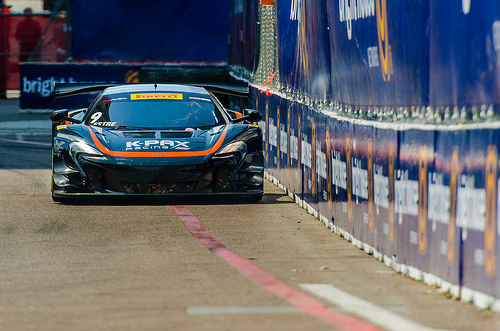 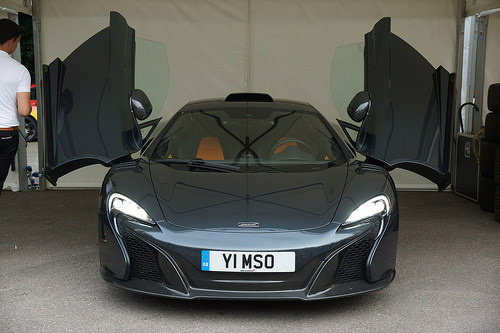 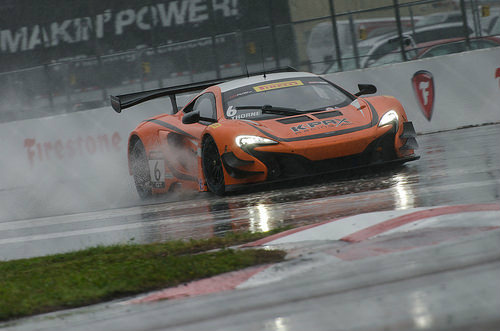 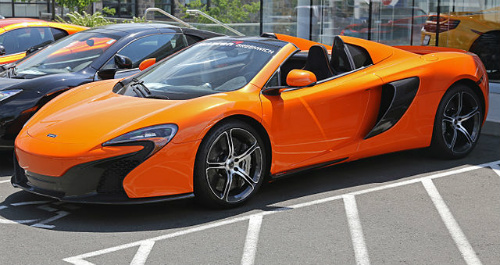 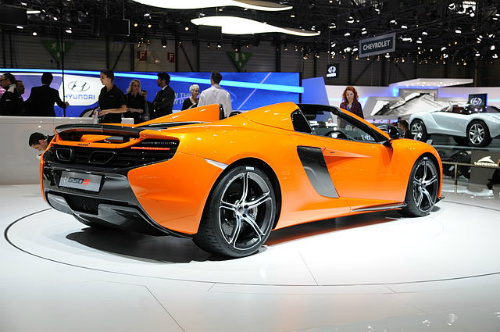 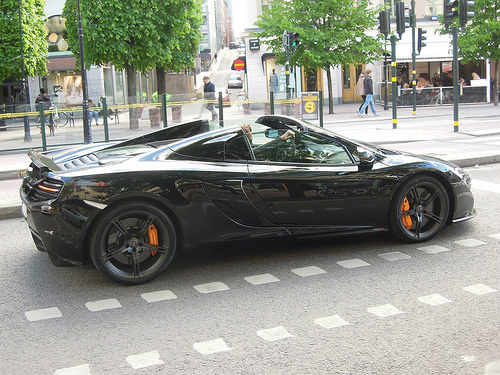 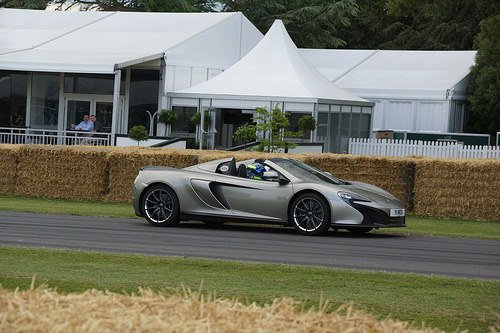