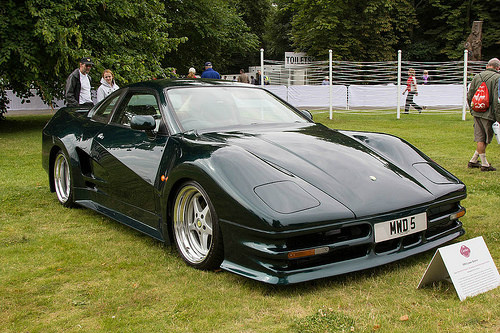 With aluminium and kevlar composite body panels on an aluminium monocoque chassis, it had a curb weight of 1660 kg, had adjustable springs and dampers, and used vented and drilled disc brakes all round.

Due to its price, only four cars were built when production ended in 1994, of which three are still in existence.

Other variants of the Storm were raced from 1995 to the early 2000's but, once again, with little success. 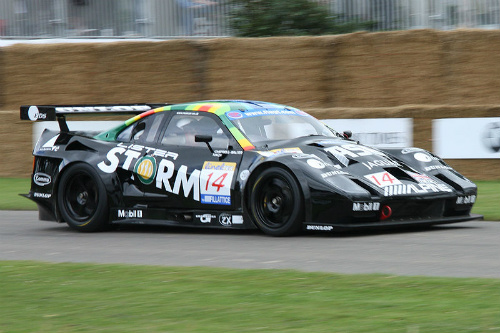 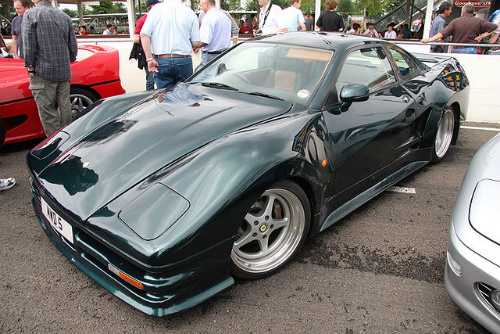 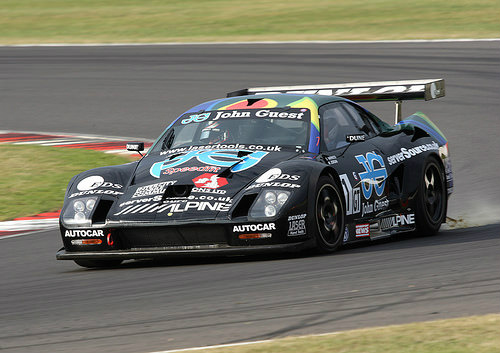