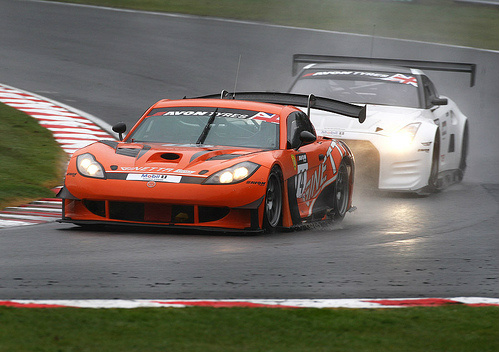 It had a space frame chassis, and was fitted with a Hewland six speed sequential gearbox, which had its own oil cooler, up-rated disc brakes, and a modified exhaust system.

It made its debut at Oulton Park in 2011 when, later that season, its best performance was a fourth place at the Rockingham Raceway.

In 2012, the Ginetta G55 GT3 was introduced, and featured replacing the Ford V6 with Ginetta Racing's own 550 bhp, 4.35 litre, aluminium V8 engine, with dry sump lubrication, a curb weight of 1100 kg, and adding wider wheels, but retaining the Hewland sequential gearbox. Remaining components were similar to those of the G55.

The G55 GT3 made its debut that season at Silverstone, in the Britcar GT Series, when it was placed eighth overall. 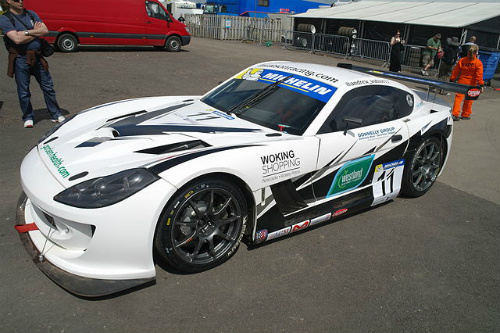 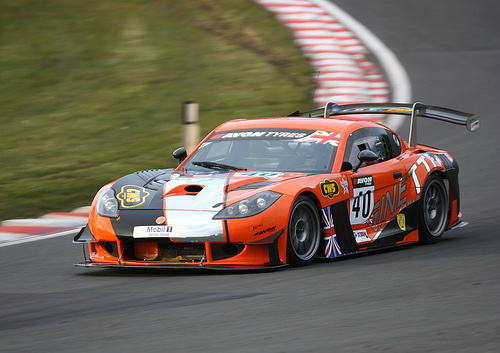