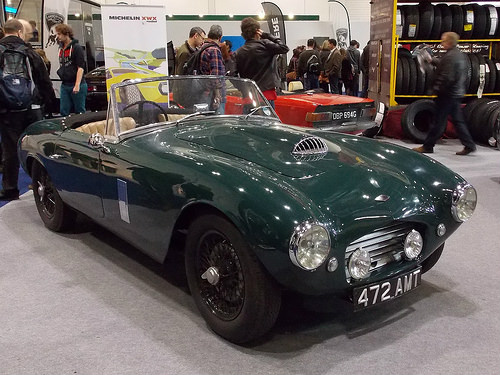 Throughout the late 1930's, Frazer Nash sports cars were, in fact, BMW's with their own badge added.

Following WW2, it produced its own racers powered primarily by a Bristol engine.

Introduced in 1952, only 15 Targa Florio's were built by 1954, and it replaced the model entered in the Mille Miglia.

The two door, two seater convertible used an alloy body on a steel chassis with a curb weight of 900 kg, and acquired its name following its 1951 win in that years Targa Florio race.

The Gran Sport variant's uprated engine, with 3 Solex carbs, developed 140 bhp, and 135 ft/lbs of torque giving this fixed head coupe, which had a curb weight of 787 kg, a top speed of 125 mph.

The Targa Florio sports car racer was entered in the prestigious 1953 Sebring 12 Hour race under the famous Briggs Cunningham US works team. 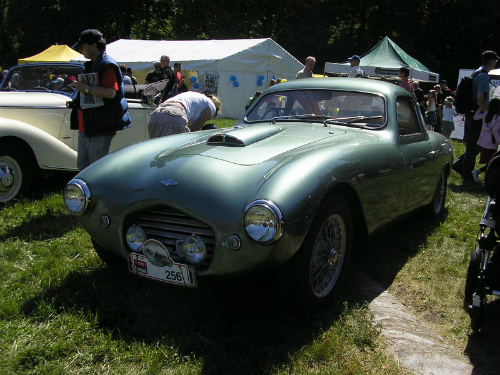 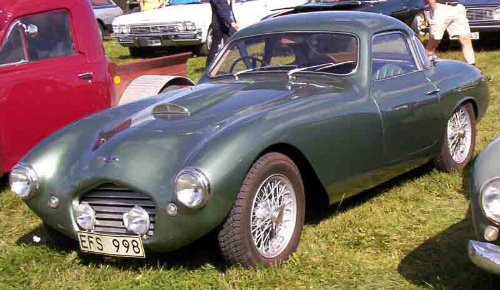