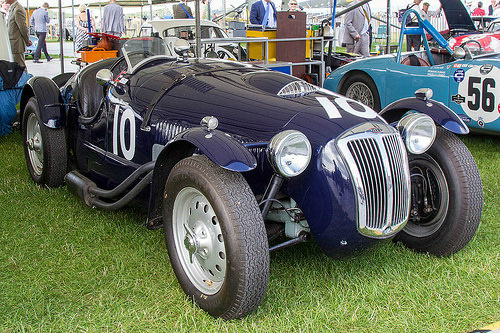 This 1948-53 two seater sports car racer was a further development of the 1936-40 Frazer-Nash BMW 328, including a totally restyled body.

One of the earliest cars was entered in the 1949 Le Mans race in which it secured third position.

Following this success, the cars original name of the High Speed Competition was immediately changed to that of the Frazer-Nash Le Mans.

The next milestone was when it had an outright win in both the 1951 Targa Florio and 1952 Sebring 12 Hours race.

It had an aluminium body on a steel ladder frame chassis ,with a curb weight of 700 kg, and used hydraulic drum brakes all round.

In 1952, a Le Mans Mark 2 was introduced with a lightweight tubular chassis.

In the end, only 30 of the Le Man's were built by 1953, and it was the most  highly regarded of the companies' sports cars. 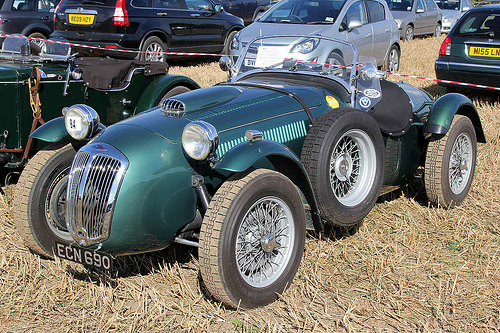 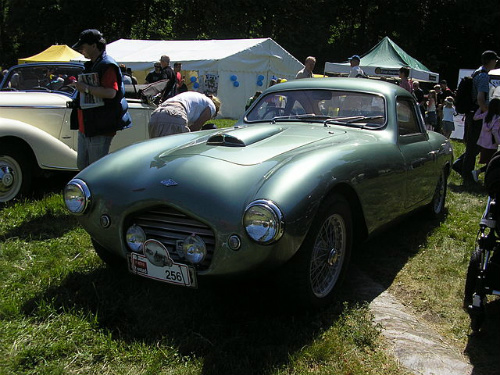 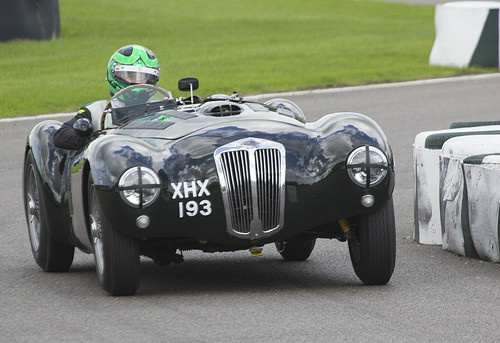