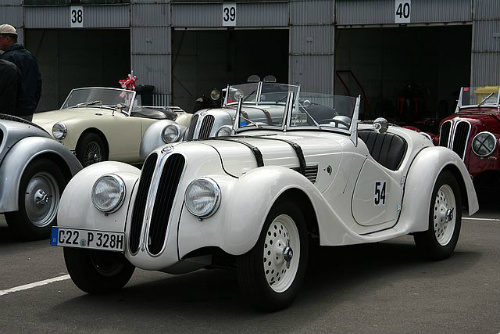 Using an aluminium body on a steel tubular chassis, it had a curb weight of only 830 kg, and used hydraulic drum brakes all round.

The 328 became famous across the world when a specially designed lightweight coupe version was fifth overall at Le Mans in 1939, and won the two litre class at the same time.

Frazer Nash also made a number of 328's, using a BMW rolling chassis. 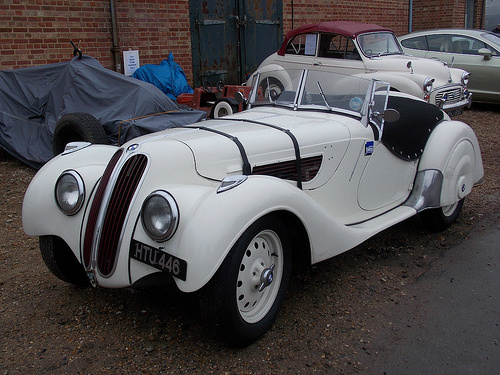 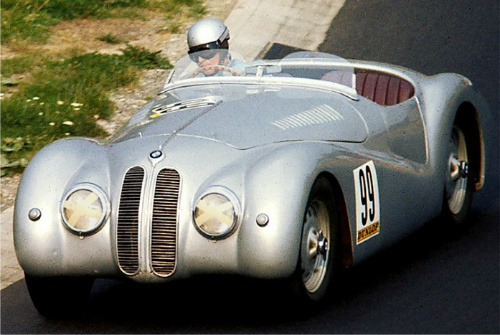 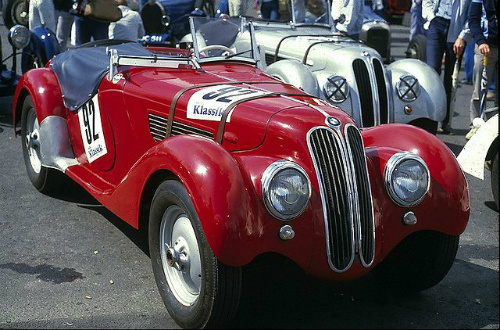 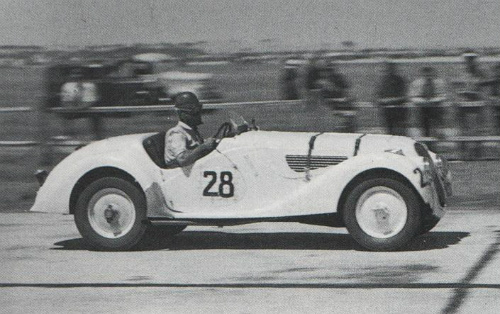 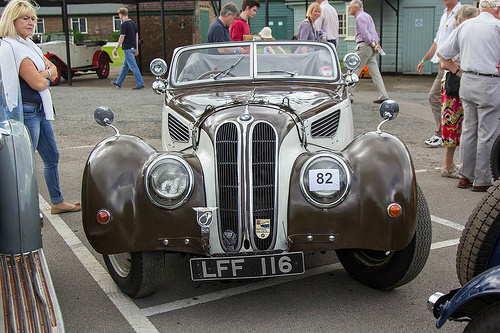