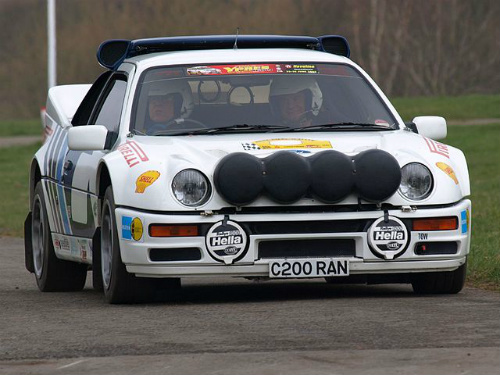 The 1986 four wheel drive RS2000 sports car was designed exclusively as the company's answer to the Group B Class for rallying and the track.

However, in order to satisfy FIA homologation rules, at least 200 standard road legal RS2000's had to be built, which included just 24 of the Evolution variants.

The Evo used a composite fibreglass body, designed by Karman Ghia, on a lightweight aluminium chassis which gave it a curb weight of 1180 kg.

It used AP Racing's 300 mm vented disc brakes all round, uprated suspension and brakes, and some external components taken from other Ford cars.

Fitted with a Garrett supercharger, a 5 speed Endean manual gearbox with a twin plate clutch, it produced a top speed of 155 mph, with 0-60 mph in 3.1 secs (which made it, for a number of years, the world's fastest accelerating sports car).

However, since the authorities deemed the Evolution's performance as being excessive, the Group B Class was discontinued in 1986. 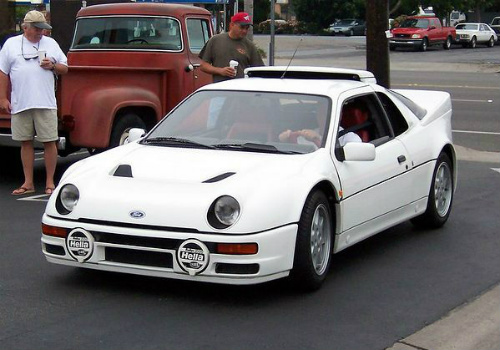 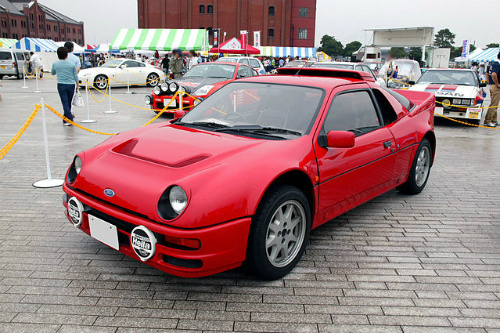 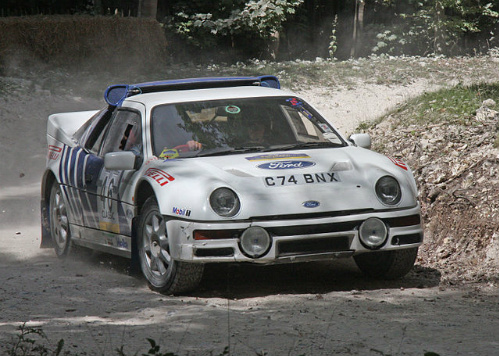 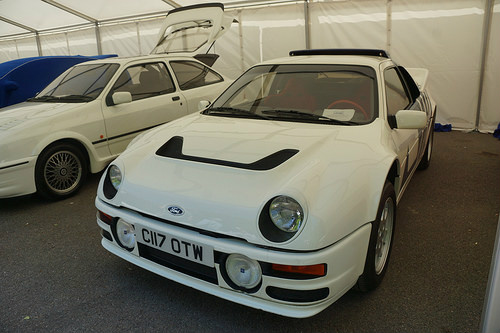 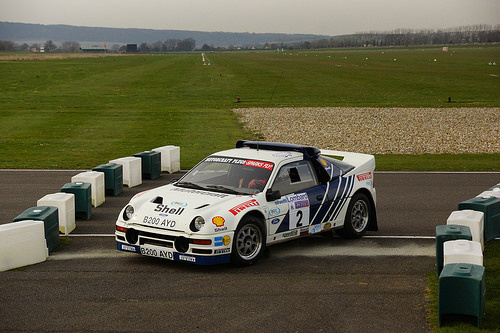