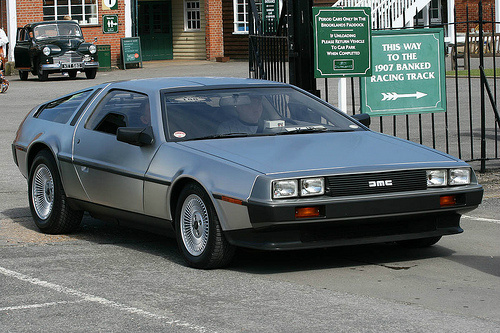 The 1981-83 DMC-12 was the only sports car manufactured by the DeLorean Car Company.

Based on the Lotus Esprit, this two seater, with a price tag of $25,000, was designed by Giorgio Giugiaro, and featured a rust-resistant stainless steel body on a glass reinforced fibreglass chassis, together with gullwing doors.

It had all round coil spring independent suspension and power-assisted disc brakes, with a curb weight of 1230 kg, and a front:rear weight distribution of 35:65.

It was fitted with leather seats, air conditioning, and powered windows, locks and mirrors.

A total of 8,580 DeLorean sports cars were built before the company went into receivership due in part to a major slump in the US Car market, even though it had been partly funded by the British Government.

Its demise propelled it into motoring legend with a cult following. 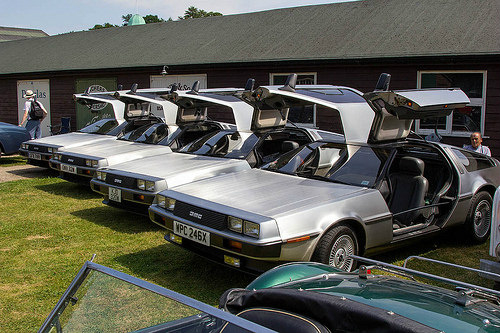 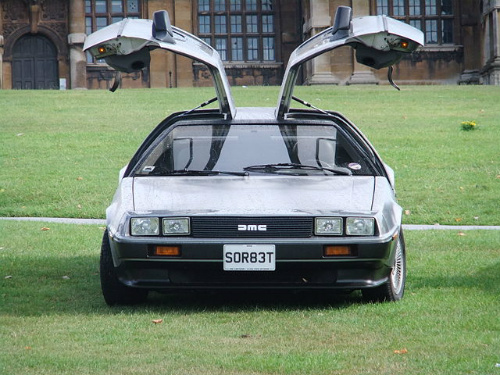 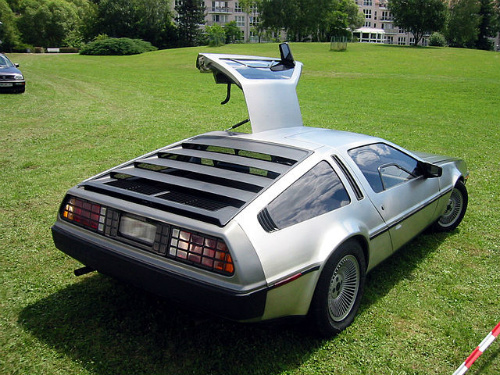