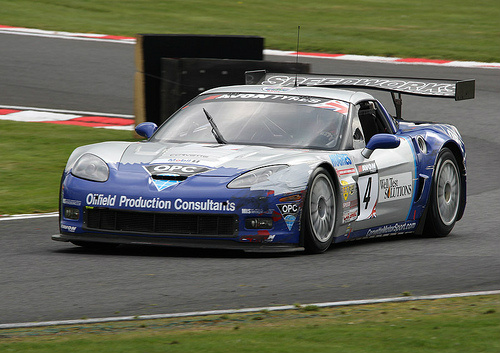 As part of the sixth generation of Chevrolet Corvette sports cars, the 2006 ZO6 was the fastest and lightest Corvette to date.

It had a composite fibre glass body on an aluminium chassis, with a curb weight of 1430 kg, had firmer suspension, and used vented and drilled disc brakes with ABS all round. It used a larger rear spoiler and front splitter.

The ZO6R sports car racer (headline pic) was a modified production ZO6, and was a non road legal GT3 racer that developed an extra 40 bhp.

It won the GT3 European Championship in 2007. 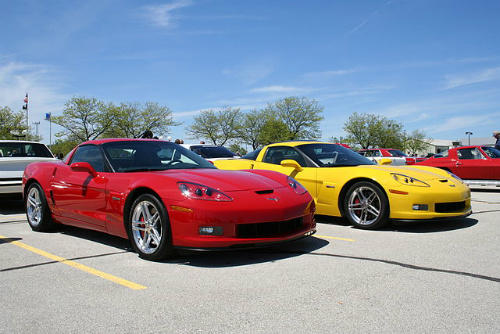 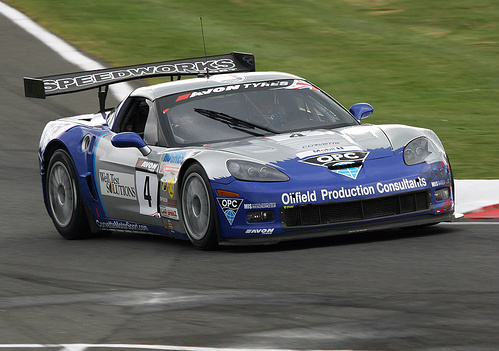 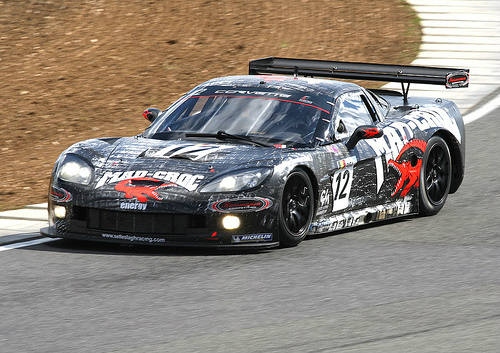 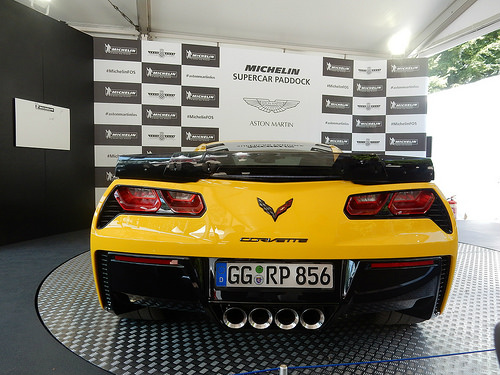