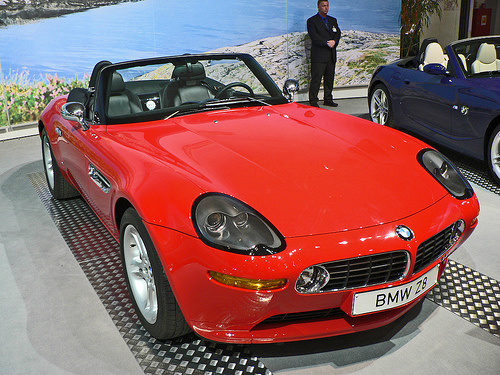 As a result of the interest generated, BMW launched the $128,000 Z8 convertible in 2000, which displayed impressive looks but with classic proportions.

It had an aluminium body on an aluminium space frame chassis with a curb weight of 1635 kg, and used power assisted vented discs linked to ABS all round.

A detachable hardtop was available. When production ended in 2003, 5,703 Z8's had been built including 555 of the Alpina variant with automatic transmission.

A modified version with improved breathing and a stainless steel silencer, increased top speed to 185 mph.

Press criticism of this sports car was that handling was definitely not up to the mark. 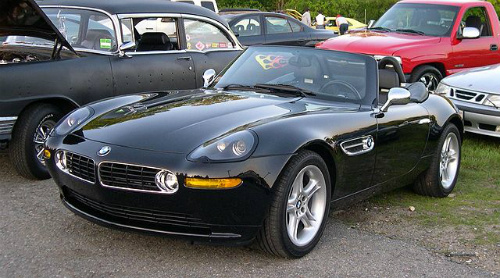 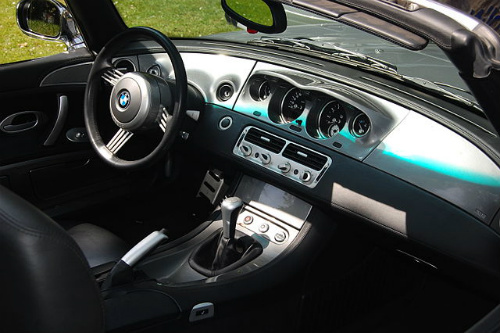