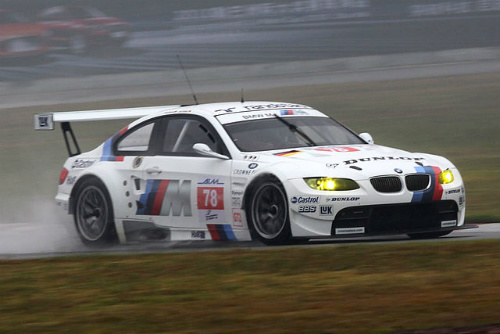 Based on the fourth generation of the BMW M3 production road car, the racing version was introduced in 2009, and designed for entry in the American Le Mans Series (ALMS).

Designated the M3 E92 GT2 sports car, it was classified to race in the GT2 category.

It had steel body panels and chassis, and a curb weight of 1580 kg. Weight was reduced by the extensive use of carbon reinforced plastic, including the car's roof.

The E92 employed rear wheel drive, and cast iron disc brakes all round. 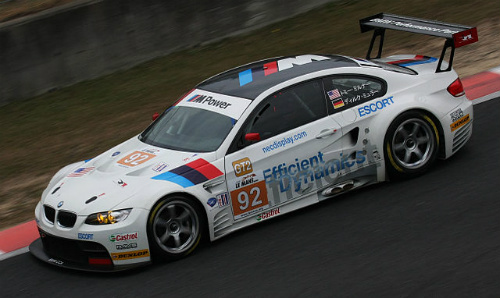 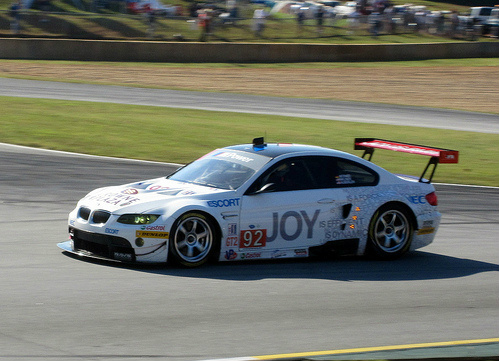 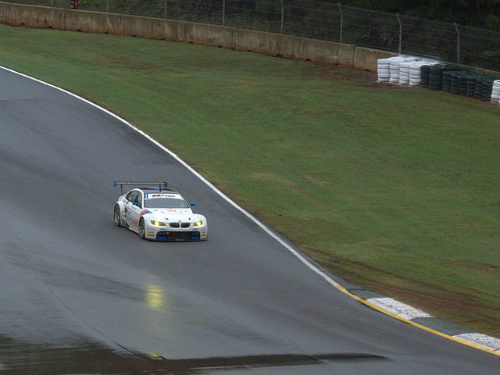