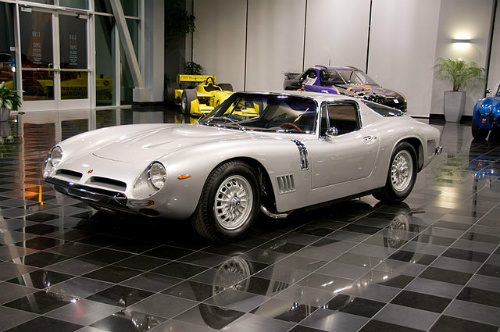 Specialising in advanced sports cars and racers, the Bizzarrini company was launched in 1964 by engineer Giotto Bizzarrini.

Introduced in 1965, the Bizzarrini GT Strada 5300 was a street legal two seater coupe and convertible designed to include an extremely low centre of gravity for improved road-holding.

There was also a track tuned Corsa racing variant.

Both used aluminium body panels on a steel platform chassis, based on that used in the Iso Rivolta 300, with a curb weight of 1250 kg.

It had independent suspension plus Girling disc brakes all round.

Its principal track success was in the 1965 Le Mans 24 Hour race when it won the over five litre class and came ninth overall. 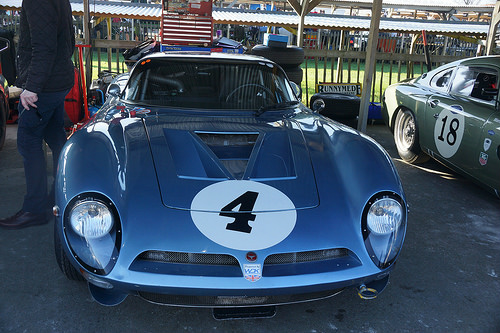 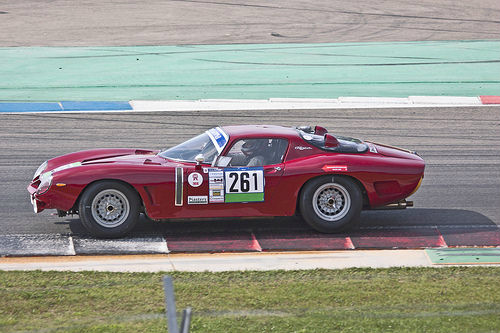 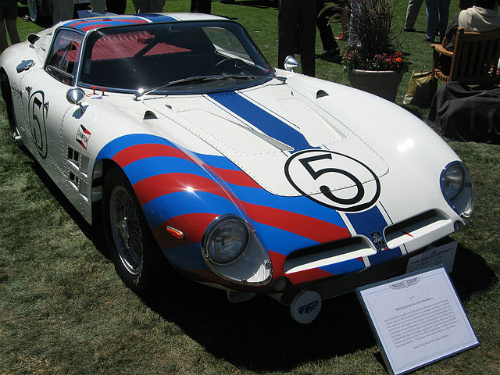